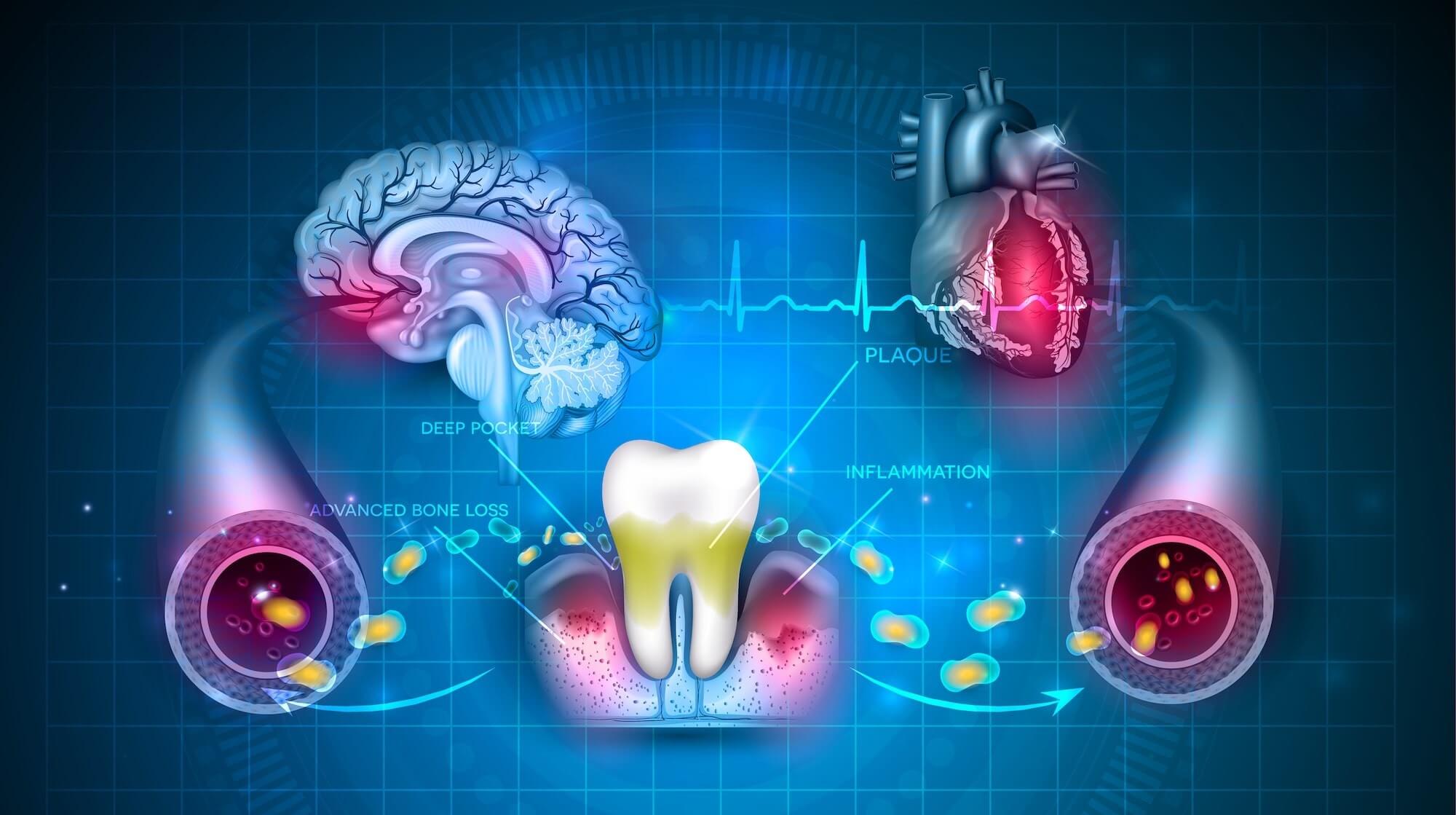 You may have heard people referring to the mouth as the gateway to the rest of the body. Medical professionals have been finding increasing evidence demonstrating just how much the health of our mouths impacts the health of the rest of our bodies. This is what we call the oral-systemic link.

Did you know that dental exams are often where diseases like diabetes, cancer, and Crohn’s disease are first detected? Many of the early symptoms of these diseases appear first in the mouth. And, going in the other direction, it has been found that periodontal disease has connections with many other ailments that affect the rest of the body.

Much like we have the blood-brain barrier which keeps toxins in the blood from reaching our brains, there is also a sort of barrier that protects our bloodstream from the bacteria in our mouths. Gum disease can cause this barrier to break down, however, which can lead to issues that affect more than just our teeth and gums.

The exact nature of these links between overall health and oral health are still being researched, but the current belief is that inflammation plays a big role in the oral-systemic link. Evidence is showing that treatment of the inflammation caused by periodontal disease can help with the treatment of other inflammatory conditions.

Cancer
The American Academy of Periodontology reported that those with gum disease have an increased chance of developing various types of cancer. Specifically:

Respiratory disease
It’s possible to aspirate (breathe in) bacteria from our mouths into our lungs. The same bacteria found in periodontal disease can cause respiratory conditions such as pneumonia.

Heart Disease and Stroke
It’s been found that conditions which cause chronic inflammation, such as periodontal disease, have ties to conditions like stroke and heart disease, and can increase their likelihood of happening.

Diabetes
Diabetes and periodontal disease have been found to affect one another, with diabetes making gum disease worse and gum disease making it harder to control diabetes.

WHAT ARE OTHER DISEASES WITH CONNECTIONS TO ORAL HEALTH?

The following have all shown some degree of connection with oral health:

With the links between all of these health conditions and oral health becoming increasingly clear, it should be obvious why it is important to deal with issues like gum disease as soon as possible. If you have concerns about gum disease, contact us to schedule a consultation. 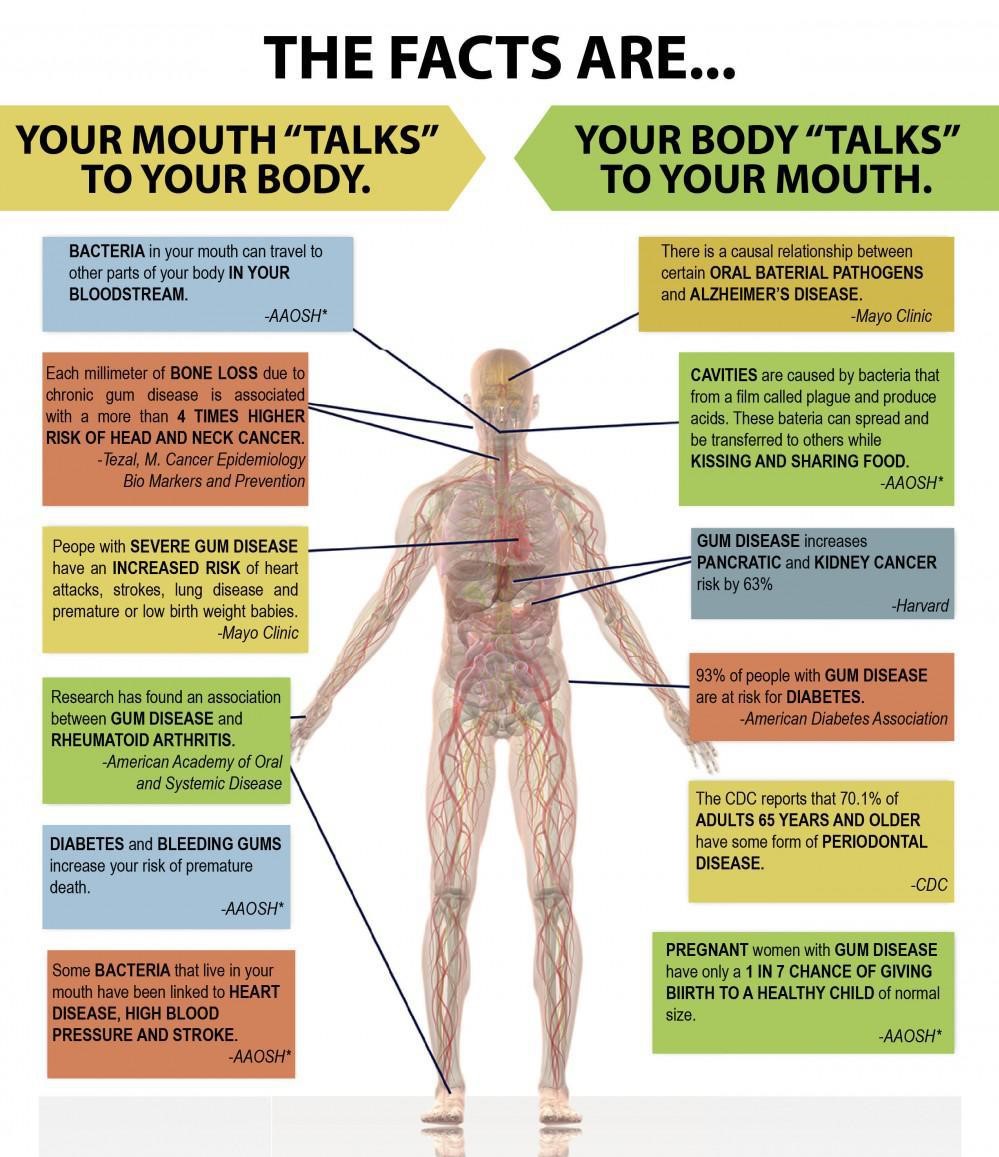 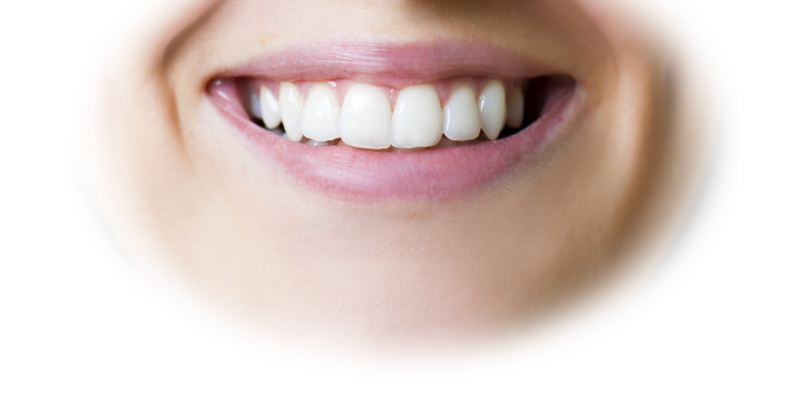 Get on the Road to a Great Smile! 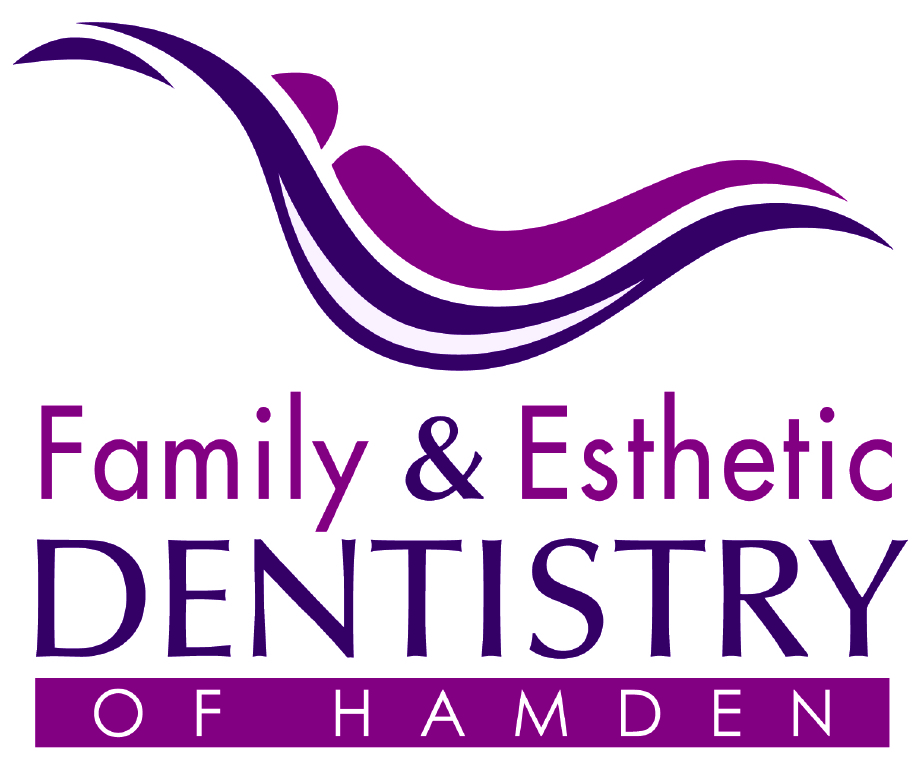